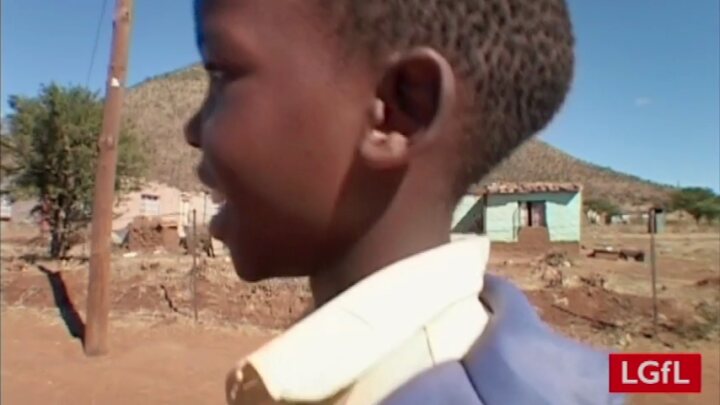 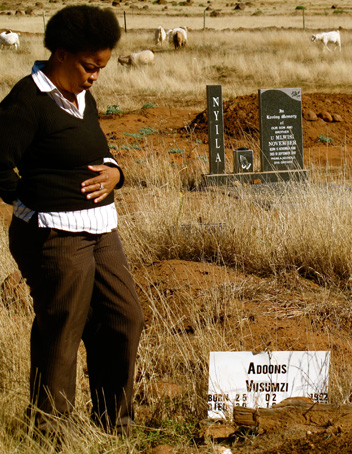 Vusumzi was born in Thornhill Township, one of the places black people were sent during South Africa’s period of Apartheid. His mother struggles to support her family as a cleaner.

By the time Vusumzi is 10, South Africa has been hit by an HIV/AIDS epidemic with 1 in 9 people infected.

At the age of 15, Vusumzi is stabbed and killed by a drunk man. Vusumzi had wanted to be a doctor and treat HIV – a dream his younger brother has now taken as his own. “I want to do medicine after I graduate, because my brother died with the same ambition. I also want to find a cure for HIV.”