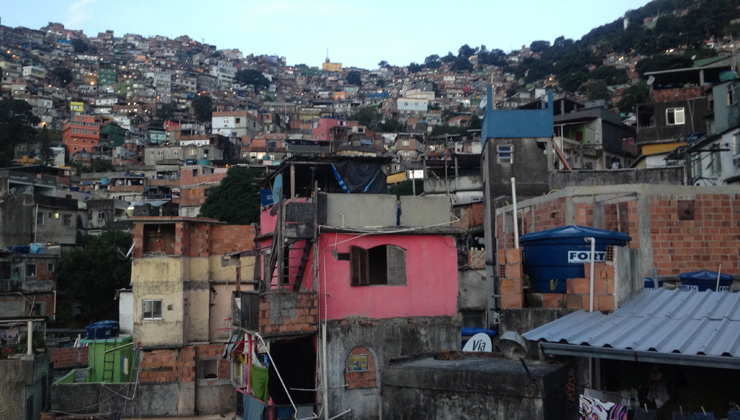 "Managing sustainable cities will be a major factor in the success of the post-2015 UN development agenda" (John Wilmoth, Director of UN DESA's Population Division). 54% of today's population lives in urban areas; a proportion that is expected to increase to 66% by 2050.

Rapid urbanisation is the shift from a predominantly rural society to a predominantly urban one. This shift to the majority of people living in cities brings with it major and irreversible changes in the way people live, interact, work and consume resources.

Take a city like London, which has more than 8 million inhabitants and even more people who travel into the city to work every day.

A lot of cities around the world face real problems in managing these issues, which is why sustainable solutions are needed.