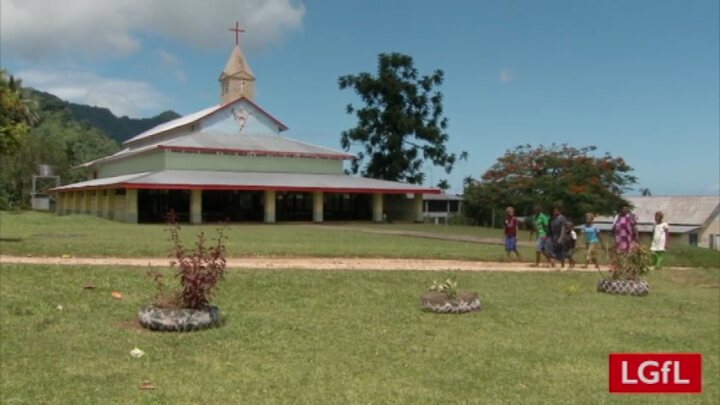 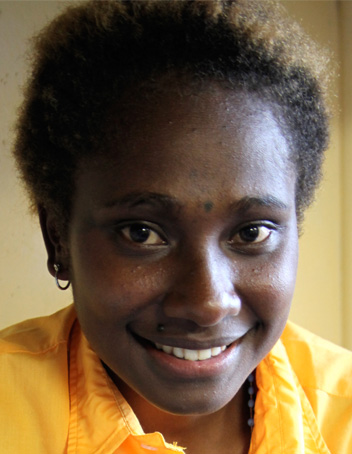 Angela lives on Lihir Island, Papua New Guinea. Agriculture has always been the island’s main source of income, but at the time of Angela’s birth, a goldmine is being opened on the island. This will become one of the largest goldmines in the world.

Angela attended her country’s most prestigious high school and she wants to become a doctor. As for the mine: “I think the mining is both good and bad. On the good side, they have made the road and provided infrastructure and schools. But as for the environment, the mining has caused a lot of damage.”

Back to front page
Emelie